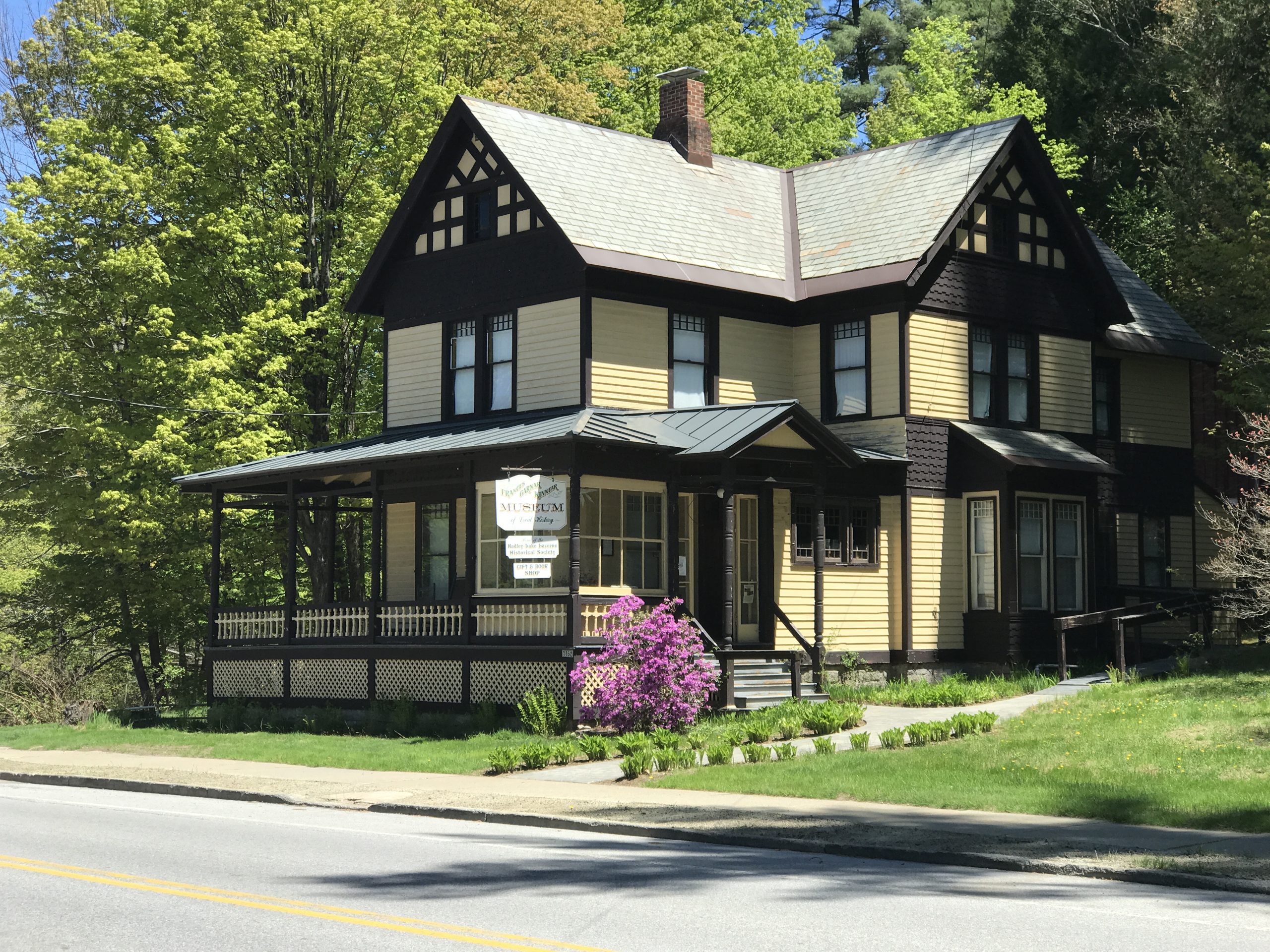 First settled in 1767 after the French and Indian War, Lake Luzerne began as part of the 4,100 acres petitioned for via grant by Edward and Ebenezer Jessup, amongst others. Corinth, Hadley, Warrensburg, Thurman, Chestertown, and Johnstown also come from these 4,100 acres. Much of this land came from the Mohawk tribes and Sir William Johnson, who ordered the construction of Fort William Henry in Lake George, NY. The Jessup Brothers founded Jessup’s Landing and Jessup’s Little Falls (located on the Hudson River). Life remained quiet and peaceful for the Jessup Brothers in our neck of the woods, until the American Revolution, when the Jessup Brothers (loyal to the English) enlisted to fight against the patriots in the American Revolution. After the war, the Jessup’s fled to Canada for their actions against the revolution.

Come April 10th 1792, land was taken from neighboring Queensbury and dubbed the Town of Fairfield.  It would not be until April 6th, 1808 that the town would be renamed Luzerne in honor of Anne-César de La Luzerne, a Major-General in the French Royal Army who also served as an official French diplomatic representative to the United States. We would be known as the Town of Luzerne until 1963, when legislation was passed to rename our community the Town of Lake Luzerne.

Another prominent figure in Lake Luzerne’s history is Lieutenant-Colonel Benjamin C. Butler, who served in the 93rd Infantry for the Union Army during the American Civil War. Butler built the Wayside Inn (now the site of the Hadley-Luzerne JR/SR High School), which catered to guests such as former US President Ulysses S. Grant, Sarah Bernhardt, the Vanderbilts, Diamond Jim Brady, Lillian Russell, and countless other prominent figures. Butler is also responsible for bringing the Delaware and Hudson Railroad to our neighbors in Hadley, NY. One of Butler’s other famed accomplishments is his funding of St. Mary’s Episcopal Church. According to legend, Butler vowed to create a church if he survived the Civil War, which he accomplished upon his return to Lake Luzerne. The church remains active today, and houses a stained glass window which serves as a Civil War Memorial.

Our town’s biggest claim to fame is the production of the finest leather for bookbinding at the Garnar Leatherworks Company, and its best-kept secret is being the birth place of the first US made wood pulp grinder, not just in New York, but in the entire United States!  Albrecht Pagenstecher was a pioneer in the paper industry by inventing a grinder to produce a large quantity of pulp from spruce trees suitable for making paper. The Hudson River Pulp Company on the bank of the Wells Creek (the outlet of Lake Luzerne) is now a museum in Old Mill Park. It contains the 1st original wood grinder assembled in the United States.

Lake Luzerne is also known for its fine leather-work, and was home to the Garnar Tannery (whose chimney remains standing downtown on Main Street). If you travel down to the Library of Congress in Washington D.C., check out some of the leather book covers and bindings—you might just see “LUZERNE” or “GARNAR” stamped on their binding!

The four historic buildings, in the Lake Luzerne Heritage District in Downtown Lake Luzerne, are open from Independence Day Weekend to Columbus Day Weekend. During the months of July and August, the hours are 11-3PM Thursdays thru Saturdays and 12-3PM Sundays. Weekends in September and October an Heritage Ambassador will greet you on Saturdays and Sundays at the four sites.

The museum is a Victorian home furnished in the style of the day. Historical artifacts and a permanent exhibit room in the Museum tell about the Hadley/Luzerne area’s history in the Southern Adirondacks: farming, logging, grand hotels, manufacturing, dude ranches, and summer camps. For more information, visit their website: www.kinnearmuseum.blogspot.com/